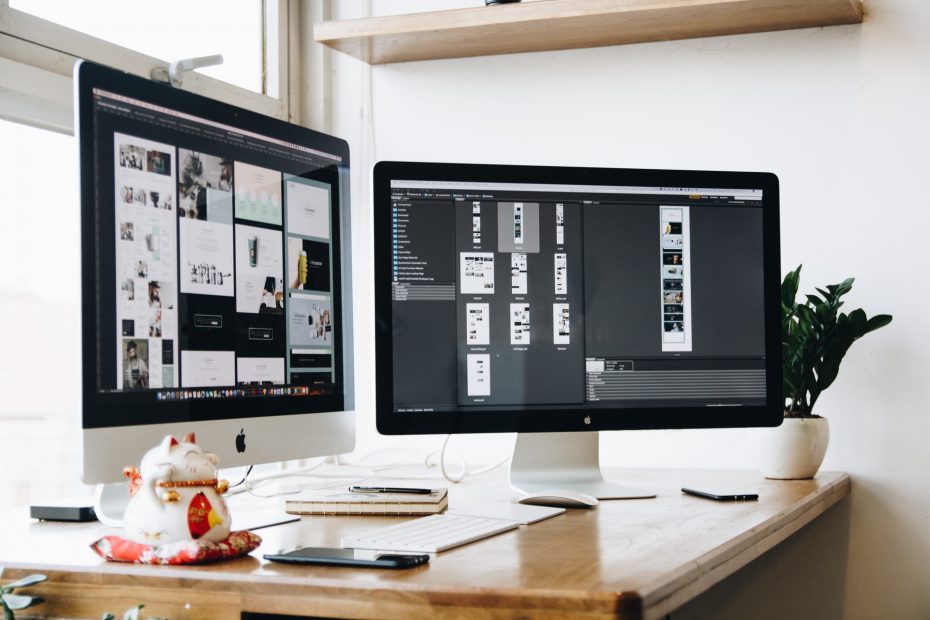 It was 1908 when the first animation movie was started. French artist Emile Cohl used traditional animation methods to make the first animation film. Animation was started before cinematography. Though a Belgian named Joseph Plateau invented the Phenakistoscope( a device where an illusion of the movements are created by spinning the cardboard disk ) in 1832. Emile Cohl’s animation became very popular and they started many great artists like Rube Goldberg, Bud Fisher and George Herriman. 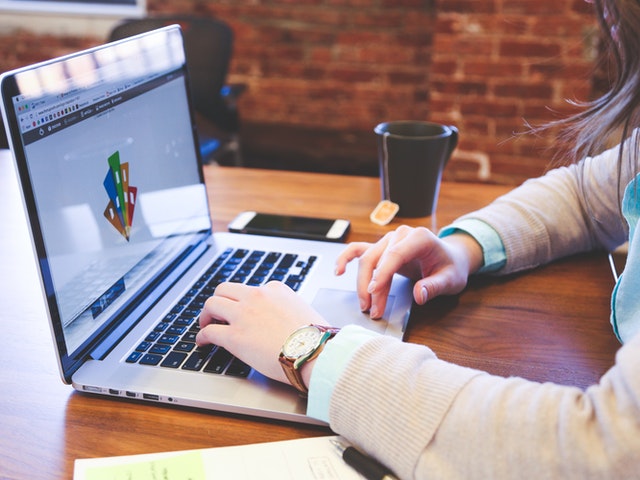 When people moved into making movies, some of the artists made drawings and animated them using modern technology. Technology has grown to such an extent where animation is done easily with many software compared to the difficulty of the traditional way. Animation became very popular in Europe and Japan. Europeans started making the movies, whereas the Japanese started anime. It is said that the anime is 70% of the world’s animation. In today’s world there are a lot more opportunities in animation. 2D and 3D animation is gaining huge success and making progress to Artificial Intelligence as well.

VFX or The Visual Effects 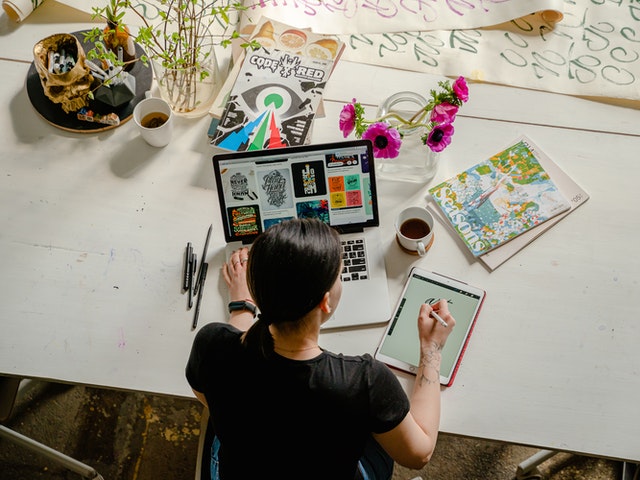 Visual effects is the way of creating unusual or unnatural happenings. Almost every single movie we watch today uses VFX. To create or show supernatural powers that cannot be shown on camera or seen through naked eyes, we use VFX. Nowadays the audience want more and more effects. So VFX creates imagery which looks realistic that one cannot witness in normal movies. 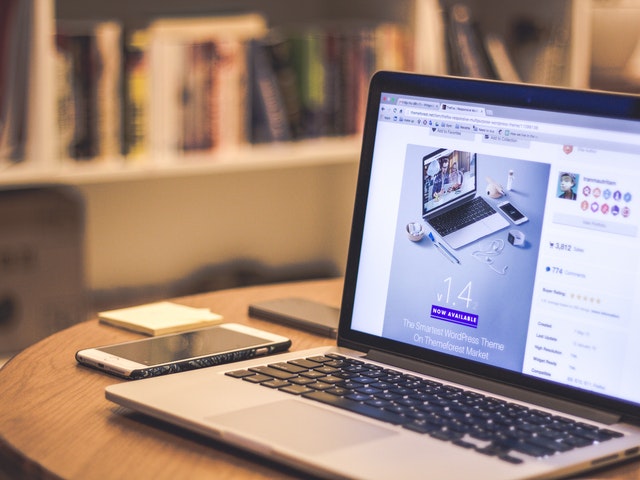 We can see the 2D and 3D animations in every website, advertisements, presentations and Entertainment. The way 2D is making a comeback is a massive hit. It is developing so quickly where we can see it in every field without realising it. 3D animations are like the upgraded version of 2D animations that are even better. 3D animations and illustrations are difficult to make and it takes a lot of time but it’s worth the time. People are more into animated movies these days than other movies.

Liquid motion is one of the most trending animations that we can see everywhere these days. The artists show their message by replacing clean transitions into more splashy style. It is mainly used for commercial advertisements and introductions.

We are in a world where technology has improved so much that we can execute what we think no matter how unorthodox or how bizarre it might be.